Our story is one of discovery, legend and a passion for home brewing that has lead us to where we are today.

A tale of brewing brothers that now span the continents. It is one that we hope may inspire others to follow in our wake and become part of the ever increasing and rich craft  beer community. 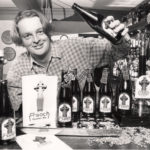 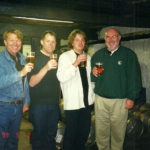 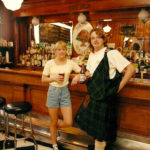 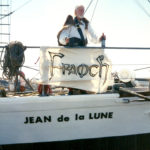 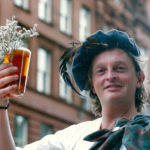 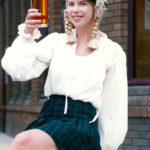 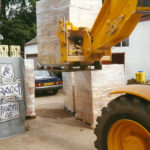 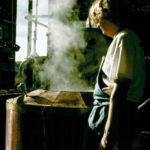 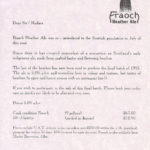 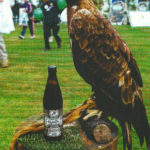 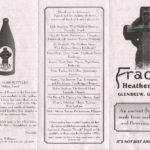 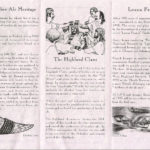 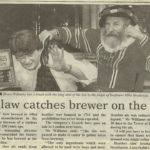 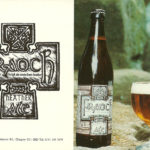 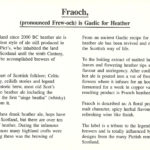 The Williams Bros. Brewing Co. started life in the humble ‘Glenbrew’ homebrew shop in Glasgow. This was the family owned business that was both our occupation and passion. In 1988 a lady of Gaelic descent came into the shop with a translation of the recipe for ‘Leanne Fraoch’ that had been handed down through the generations. It was her simple goal to recreate a batch of this historic brew to share with her family.

In return for the knowledge of how to brew the ale she agreed to share the recipe with Bruce. He then experimented with different blends of malts and quantities of heather (adding other botanicals along the way). This ancient process said to date back to 2000 BC became the template for what is now our definitive ‘Fraoch’ Heather Ale.

With the recipe perfected, Bruce took to a small 5-barrel brewery in Taynuilt, in Argyle and Bute, to brew the first pilot batch of Fraoch. With a beer so heavily dependent on the seasons (for harvesting the heather) and demand so high for this unique historic ale, it wasn’t long before the first year’s batch was completely sold through. 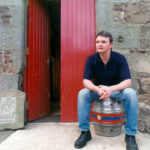 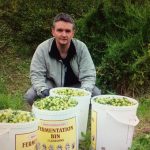 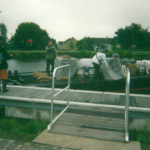 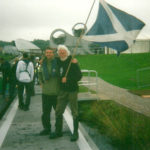 It was at this crucial early stage in the story that the brothers decided to team up. Scott came on board and they set out to pre-sell the following years brew and secure a method that would ensure they could continue to brew ‘Fraoch’ year round. To this day fresh picked Heather is frozen on the day of harvest and collected from the freezer store on the morning of brews. 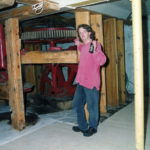 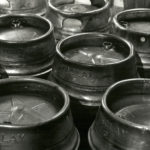 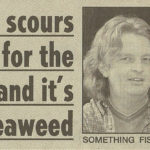 After the 2nd year of brewing in the Taynuilt brewery and with demand far out stripping supply we decided to expand and also to diversify our range. Along with these larger batches the brothers also started to develop some other historic Scottish brews. This included ‘Alba – Scots Pine Ale’ a Viking recipe introduced to Scotland, ‘Grozet – Gooseberry Wheat Ale’ a 16th century monk recipe, ‘Kelpie – Seaweed Ale’ an early West Coast brew & ‘Ebulum – Elderberry Black Ale’ A recipe introduced to Scottish Highlanders by Welsh druids. The early batches of these bottled historic ales were brewed in the old Maclay’s brewery in Alloa.

It was these five Historic Ales that we produced at our new purpose built brewery and premises in Craigmill, Strathaven from 1998 - 2004. 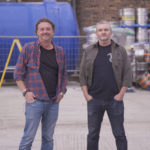 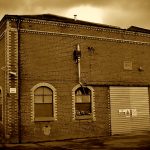 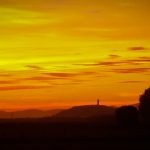 In 2004 we took over the ‘Forth Brewery’ at Kellibank, Alloa where Maclay’s had been contract brewing and packaging their beers since the sale of their old Alloa brewery. It was at this stage in proceedings that Heather Ale Ltd became Williams Bros. Brewing Co. and the decision was made to brew a series of contemporary brews (along side our historic range). This has lead us to be regarded as one of Scotland’s most eclectic and prolific craft beer companies.

Since taking over the brewery we have created over 50 new recipes and expanded the site, investing in new equipment, additional staff and we continue to brew, bottle, can, package and even contract package for other Scottish brewers.

Here we stand in Alloa, the old brew capital of Scotland, as the last remaining Alloa brewery: - Brewing Brothers who now supplying our beer the world over.

Step into the Brewery