Marshall Amplification changed the world in 1962 by creating an amplifier that enabled guitarists to take centre stage with more volume & attitude than ever before. Since then some the most celebrated musicians in history (Jimi Hendrix, The Who, Paul Weller, Guns n Roses & Cream to name just a few) have used their amplifiers across stages worldwide, putting their blood sweat and tears into entertaining audiences. We recently had the privilege to collaborate with them on creating three craft beers designed especially to be enjoyed with music. Whether you are at gig, rocking out, or just enjoying a great album with friends.

The three beers were launched in true Rock 'N' Roll style under the seven peaks of Drygate, with an evening of craft beer, street food and live music. Marshall Records artists King Creature opened the evening with a cracking unplugged set in the beer hall, followed by chart toppers The Darkness who had the whole crowd singing along. Frontman Justin even rode a security guard through the crowd as he smashed out an outstanding guitar solo to finish the show in true style.

A classic, crisp and clean 4.6% rockstar lager. A can that’s amped up with four hops and tuned for maximum refreshment with citrus riffs and a fresh, zesty aroma.

Taste doesn’t get any louder than Full Stack IPA. It is as powerful as a Marshall stack, a fruity 6.8% IPA with light caramel notes. 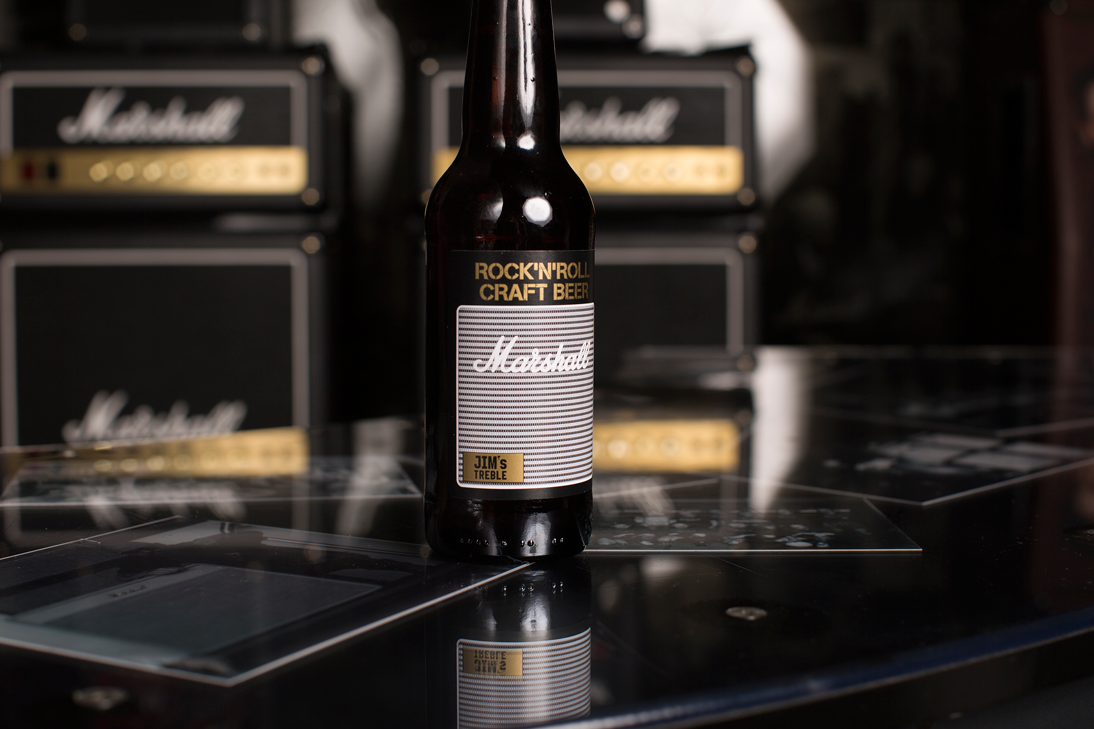 A 8.6% Belgian Tripel with as much character and inspiration as the iconic Jim Marshall. Only the Guv'nor need apply.

AVAILABLE FROM OUR ONLINE STORE NOW (UK ONLY) 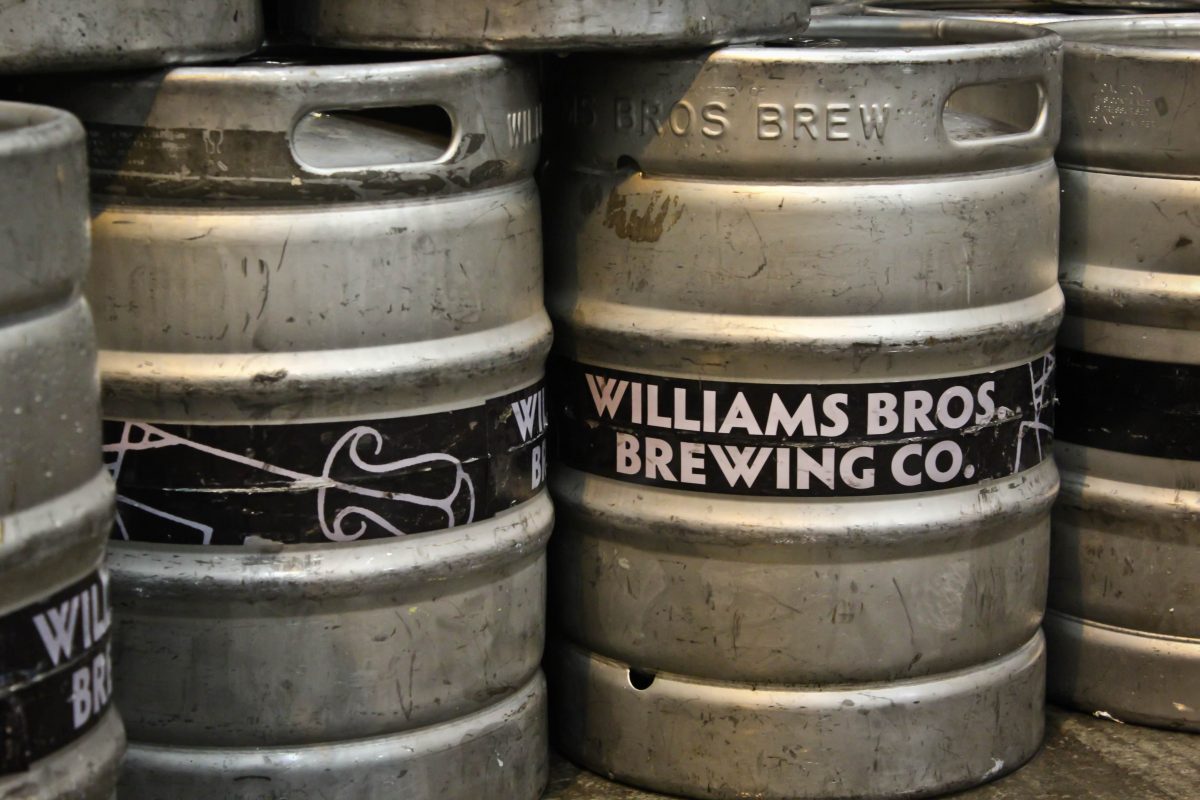 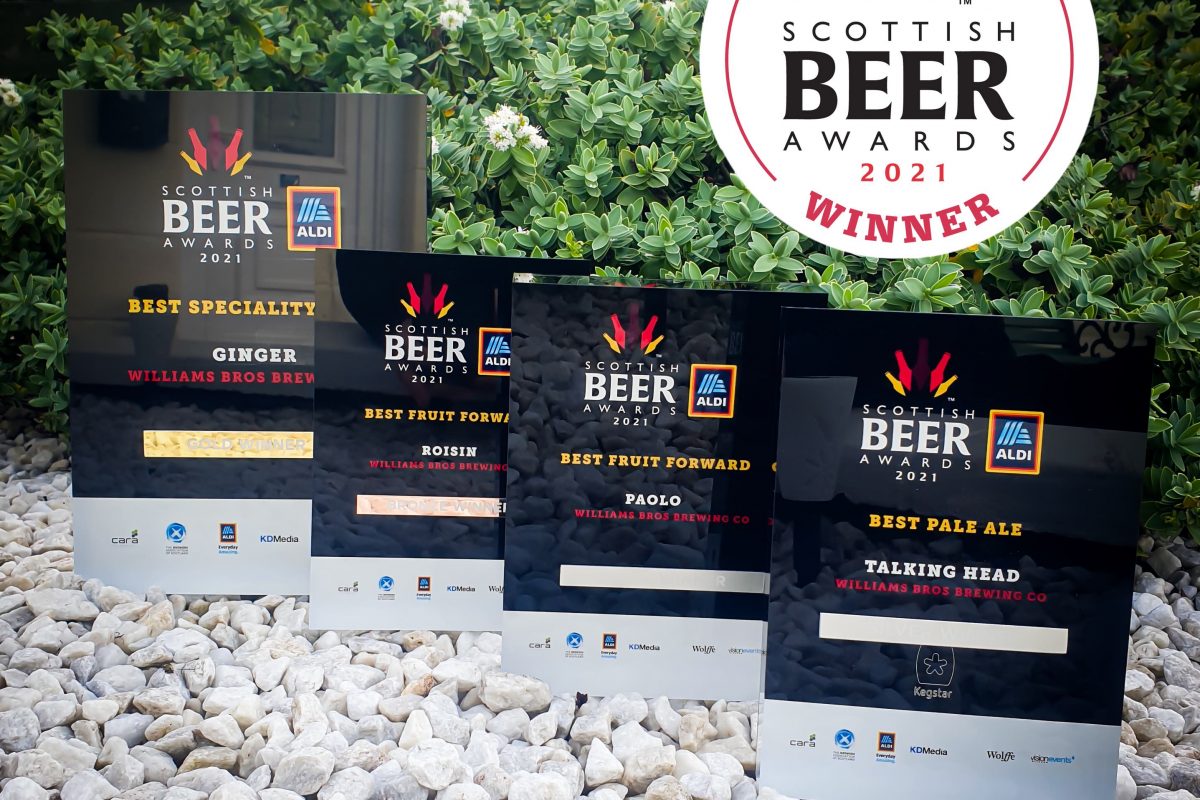