We were very privileged to have Ken Duncan (aka. the nicest man in Scottish beer)  bring his wealth of knowledge to our fantastic brew team last year. With close connections to the Czech Republic it's no surprise that he is well educated in the ways of the Pilsner, so who better to set the task of brewing us one to fill a long vacant gap in our repertoire, what's even better is we have ensured this is also gluten free*.

But why "El Perro Negro" (translation: The Black Dog)? Well, our good friends over at El Perro Negro in Glasgow have a fantastic burger joint under this name & we always thought it had a nice ring to it. So we have worked with them to make a Pilsner we all felt will pair brilliantly with food.

Of course we were always going to brew this with the classic Noble hop ‘Saaz’, but we wanted to add a small Spanish twist. Spain is far better known for producing grapes than it is hops, but a serendipitous trip to the fruit market to collect some root ginger during the winter months left us feeling inspired. Seeing and smelling the fresh Seville orange on a stall put the idea of adding just a very subtle nuance of it to this Pilsner, and so we ordered up what we could and put into our freezer store so we could use it for the beer all year round. 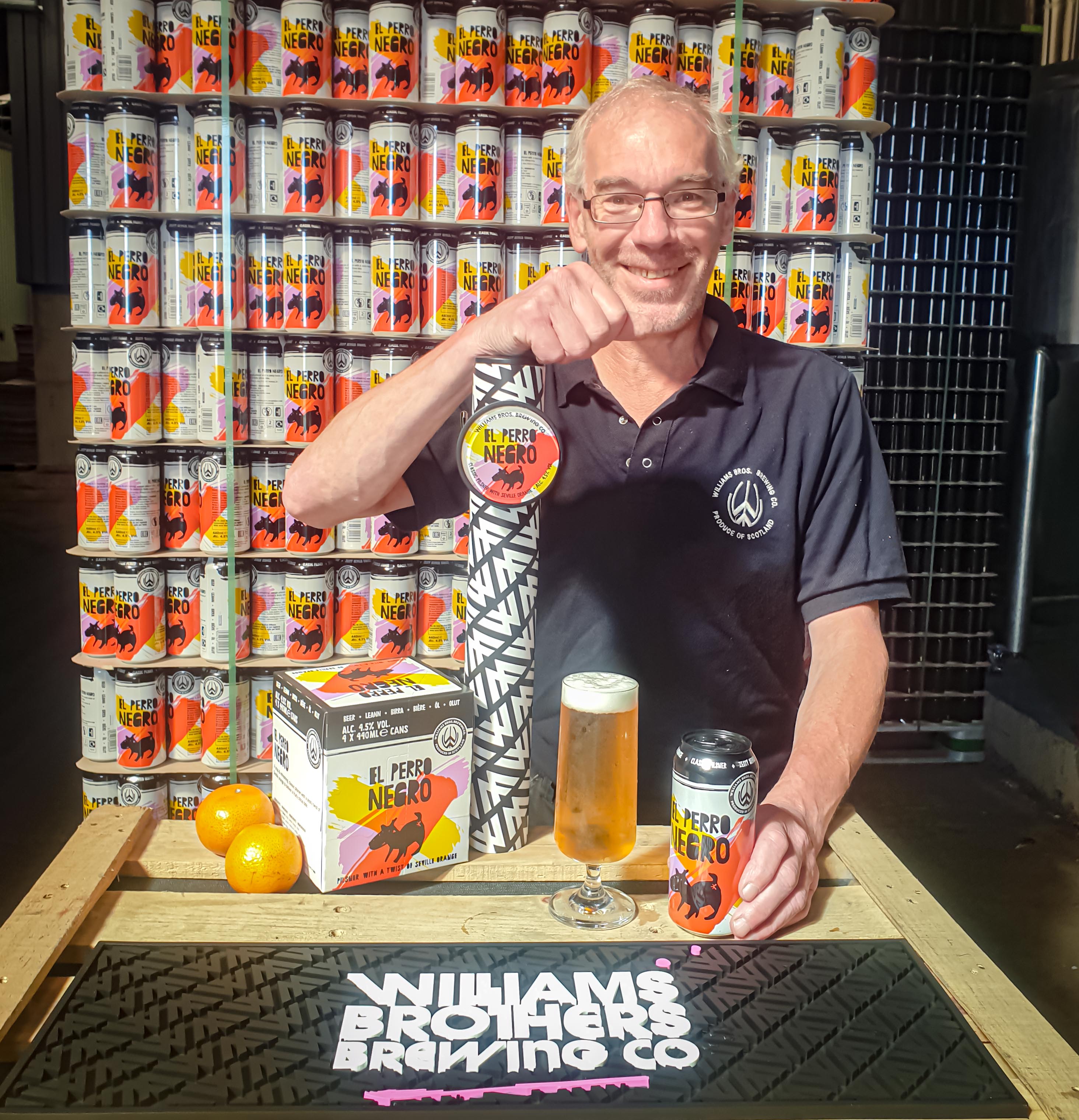 Believe it or not, Scotland actually has a long connection with Seville oranges! Indeed, legend has it that the invention of spreadable Marmalade was created by chance, when a boat carrying a load of Seville oranges broke down in Dundee and a resourceful couple (James & Janet Keiller) who ran a sweet & preserve shop made use of it so it did not go to waste.

El Perro Negro is gluten free & will be available in 44cl cans, fridge packs and on draft in independent retailers & venues over the coming weeks.

As always it's also available online now to be shipped to your door just in time for the weekend!

*Every batch of this beer is sent for gluten testing prior to release to ensure it falls below the 20ppm Gluten Free threshold. 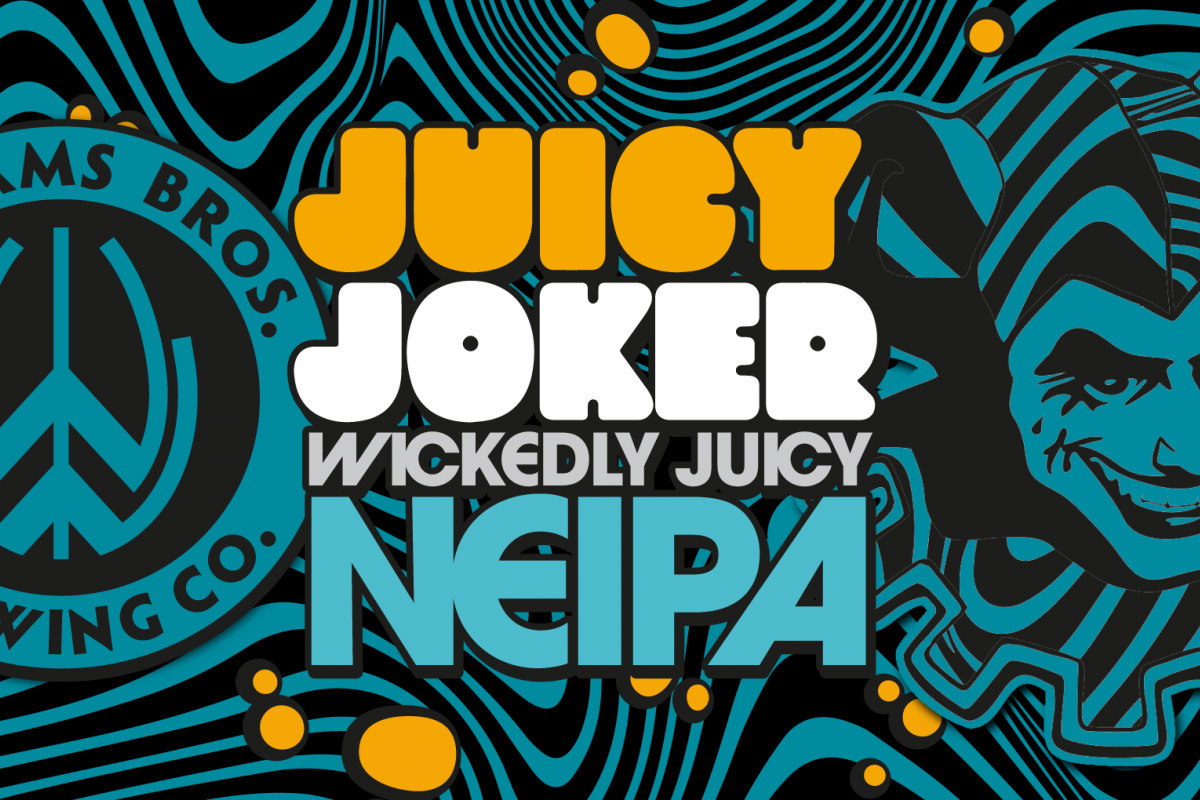 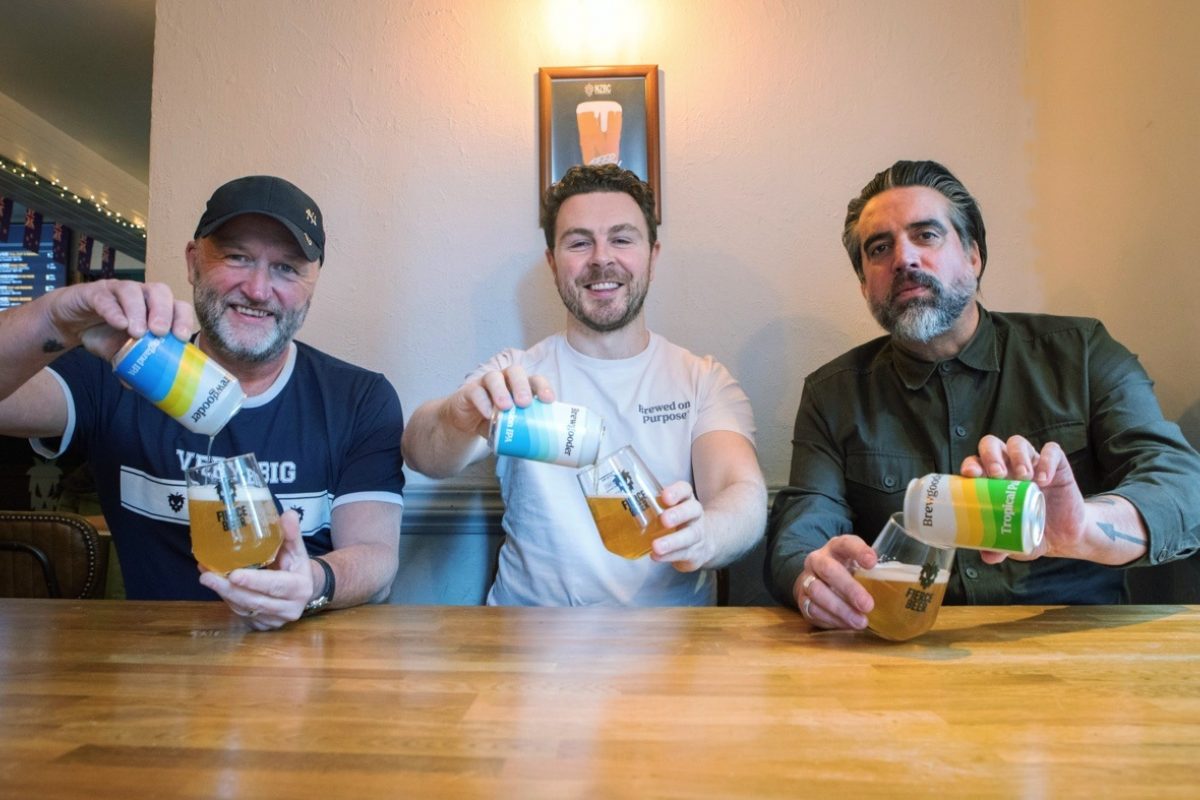