How do you make our Joker IPA even better?… Double it up of course!

After stating on Twitter earlier this year that "It's a double Joker IPA brew day…" (meaning two batches of Joker on brew that day) i received a influx of tweets saying things along the lines of "Double Joker sounds great, where can i get it". After all the interest in a double version of Joker, curiosity got the better of me and i asked one of our brewers (Jamie) to make a small test batch to see how it would turn out.

The first batch, comprised of 20 x 33cl bottles, which as luck would have had it, were ready just in time for me to take to the European Beer Bloggers Conference in Leeds. So i mocked up a label, and headed off to conference. The following day i set up my table for registration drinks and waited on the thirsty bloggers arrival.

Post registration i logged back into Twitter to see a rack of @Williamsbrewery mentions and #EBBC12 tagged praise for the brews i brought with me, especially the Double Joker IPA.

Upon my return to the brewery it was decided to make another small batch of Double Joker IPA. The second batch comprised of 8 x 30L kegs and a small amount of 33cl bottles. These kegs went out to Fuller Thomson Bars, Bow Bar, Beer Hive & James Clay.

So today, after further positive feedback on the brew we have taken it to the next step. On brew as i type is a 25bbl batch of Double Joker IPA. 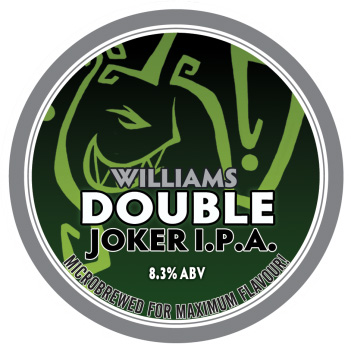 Expect to see it in appearing in keg and a limited bottle release in the Autumn.

Till then you can read/hear a couple of reviews on the follwing blogs: 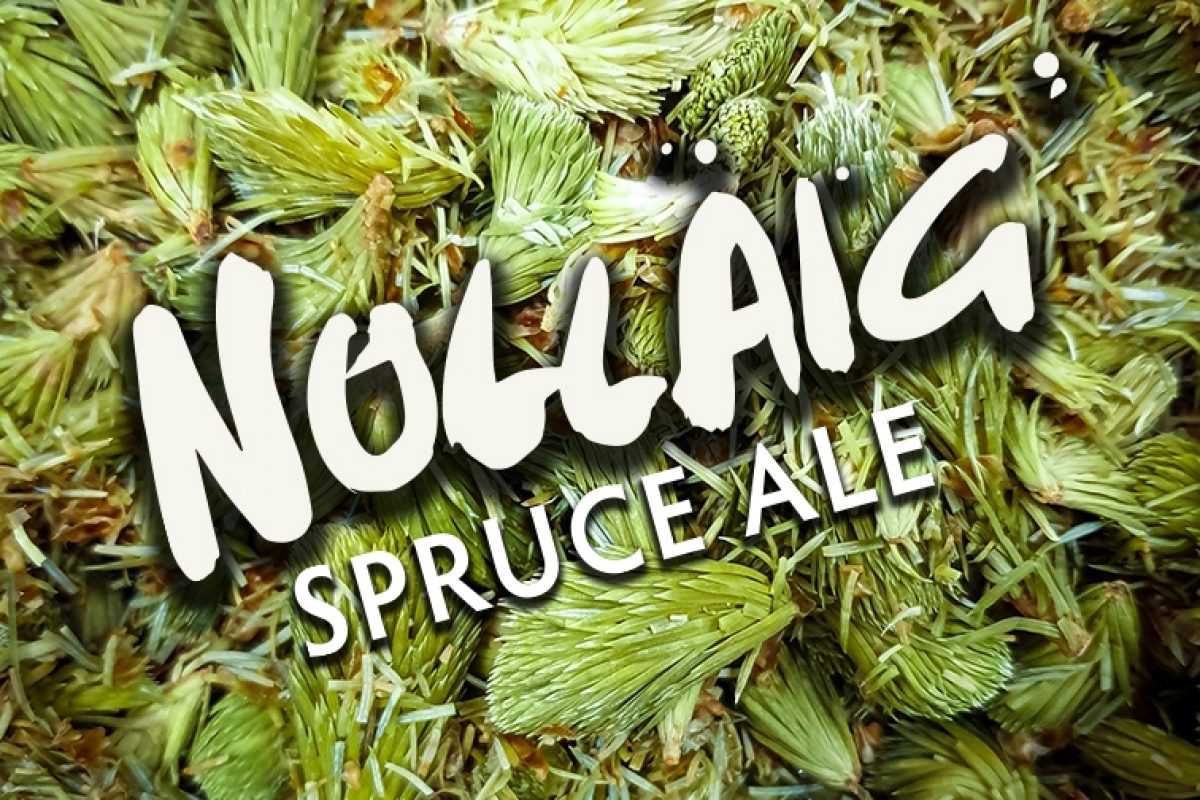 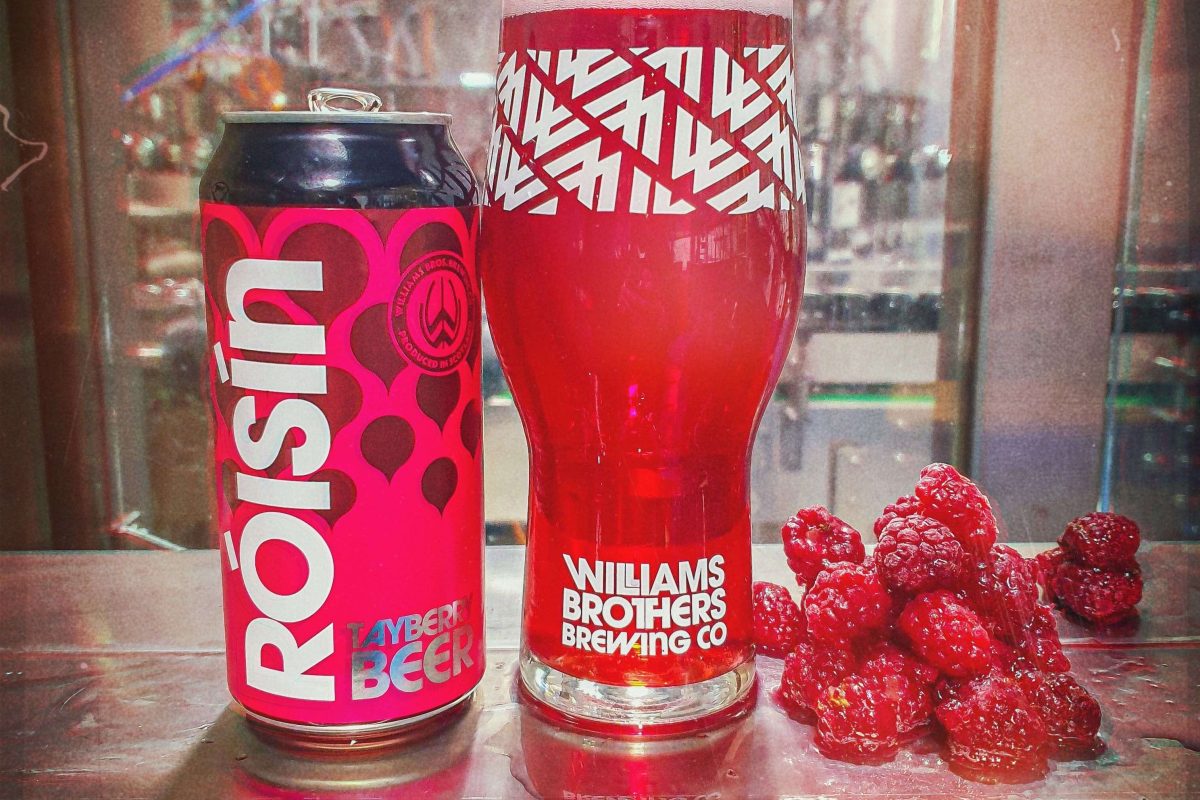